It’s only a short article with not much analysis or detail, but The Economist magazine seems to have embraced the commons. This is a stunning reversal for a publication that has long regarded Garrett Hardin’s “tragedy of the commons” fable as gospel and sufficient reason to expand private property rights.

Yet there it was, in the September 12 issue: “The alternatives to privatization and nationalization,” the headline declared, proposing commons as a better way to manage wealth. This was followed by the heretical subheadline: “More public resources could be managed as commons without much loss of efficiency.”

Gobsmacked by this conclusion from a champion of market economics, I immediately pored through the unsigned article to see the reasoning behind the article. Alas, there was not the indepth analysis that I had hoped for. Still, it was encouraging to see The Economist reconsider the English enclosure movement. Instead of celebrating the Industrial Revolution as a necessary Great Leap Forward, the article questioned whether enclosures actually resulted in productivity gains, as frequently claimed by capitalist historians.

The author goes on to reference Ostrom’s research showing that commons are often stable and durable, such as the Swiss commons of Törbel, which have managed shared irrigation systems for 500 years. “An exclusive focus on states and markets as ways to control the use of commons neglects a varied menagerie of institutions throughout history,” the author concludes.

In a final note, the author invites us to consider how commons could change society: “A world rich in healthy commons would of necessity be one full of distributed, overlapping institutions of community governance. Cultivating these would be less politically rewarding than privatization, which allows governments to trade responsibility for cash. But empowering commoners could mend rents in the civic fabric and alleviate frustration with out-of-touch elites.”

The author even cites Ostrom’s Nobel Prize acceptance speech, in which she called on policymakers to “‘facilitate the development of institutions that bring out the best in humans’.  This prompted the author to offer a benediction: “That sounds like common sense.”

I remain amazed that this piece was able to survive a gauntlet of business-minded editors at The Economist. While I appreciate the good press for the commons (instead of the umpteenth retelling of the “tragedy” story), I frankly would have welcomed a deeper analysis of the larger cultural and political ramifications of commons.

But relax, I tell myself, this is a moment to be gracious. Thank you, Economist, for opening the door a little on the realities of commoning. May you find the courage to entertain a richer treatment of the non-capitalist possibilities already unfolding all around us. 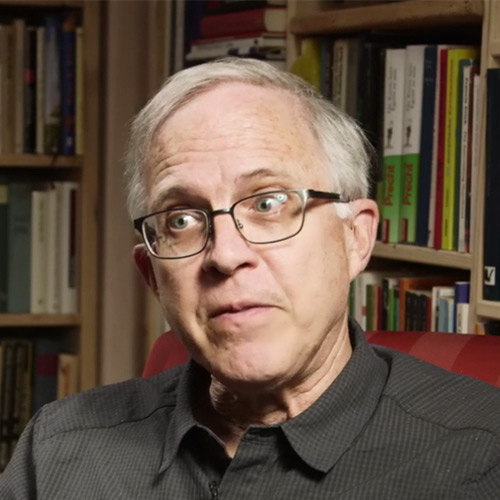